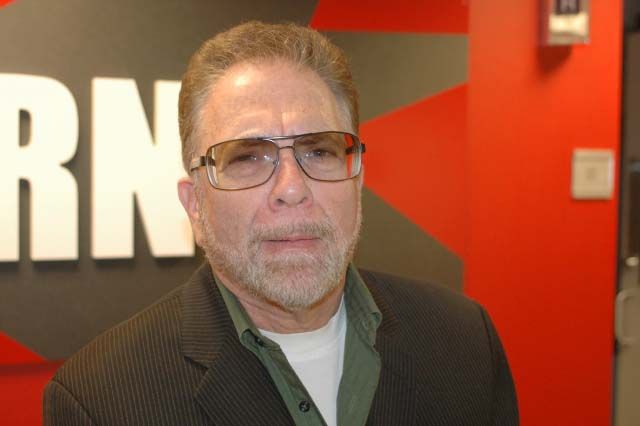 After several reports surfaced that Ronnie was stirring things up in the back office hallway, Howard called him into the studio to reprimand him.

On his way out, Ronnie started throwing things and screaming, eventually locking himself in Scott Salem’s studio until Howard demanded that he return.

Ronnie claimed he was only acting up for the HowardTV cameras, as they were “light on content” this week: “I’m doing it for Doug.”

Howard said Ronnie wasn’t helping anyone–much less himself: “If you do nothing, they’ll get bored and leave.”

Howard tried to get Ronnie to reveal why he’d failed the NYPD psych exam, but Ronnie stormed out again: “I’m not–I’m done!”

Howard moaned: “This is what I deal with all day around here. I’m busy straightening everybody out…ever wonder why Will is never on HowardTV? Did you ever wonder? You want to know why? Because he’s not interesting. He just stands there and does his job”