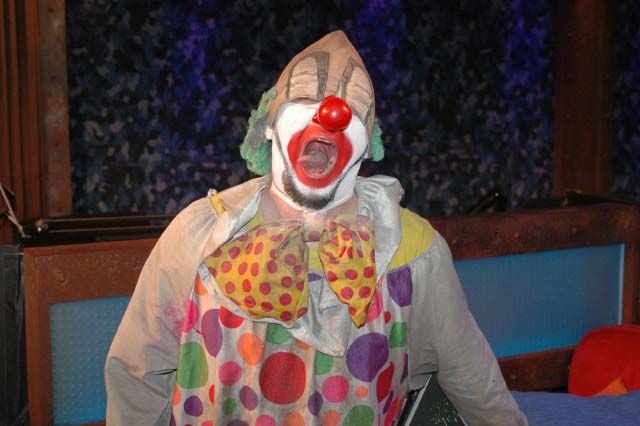 Steve Langford reported that Yucko the Clown ordered a t-shirt from Robin’s new 15 Foundation four weeks ago and still hadn’t received it.

Robin promised to resolve the issue: “I will check with fulfillment.”

Howard laughed that selling t-shirts and never sending them was a near-perfect way to raise money for charity.

Howard hoped so, noting that Steve was sure to file a follow-up report…soon.