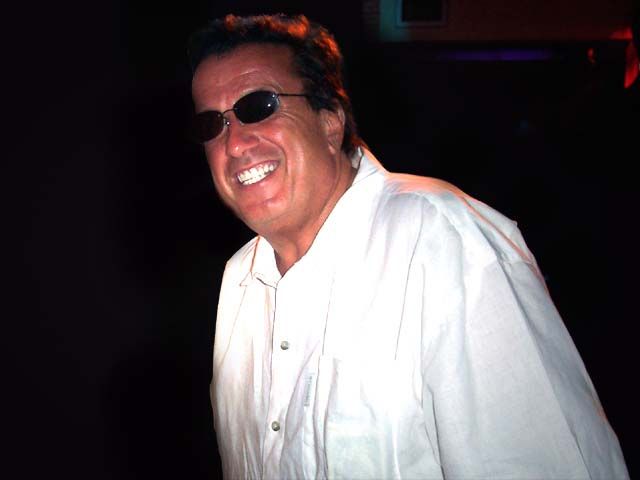 Howard noted that celebrity divorce lawyer and longtime friend of the show, Dominic Barbara, had been arrested for violating an order of protection–but it was unclear if Dominic had the order placed on his wife or she on him.

Howard read the statement given by Dominic’s ex-wife, Leslie: “As his former wife, I’m concerned for his well-being.” Robin laughed: “Isn’t it funny that he’s a divorce lawyer and his divorces are the messiest?”