Howard also reveals which DC villain he'd like to portray 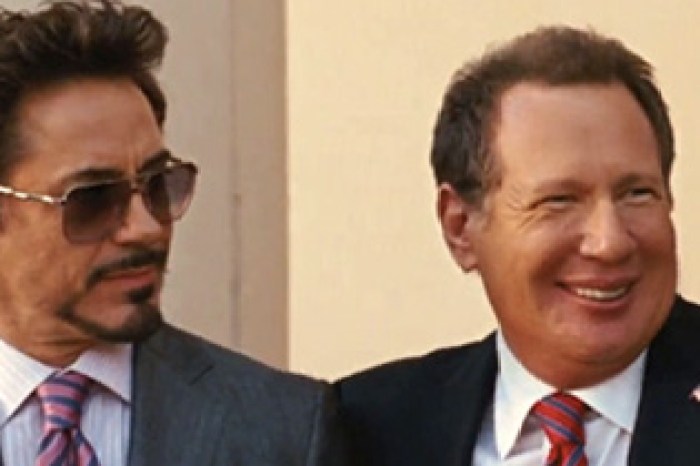 Howard played a clip from Saturday’s GeekTime in which “Iron Man 2” director Jon Favreau revealed that the name of Garry Shandling’s Senator Stern character was a shout-out to the show: “Of course!”

Howard said he would have played the character himself–but changed his mind, saying he would have preferred a larger role. “Quite frankly, I’d never take a cameo,” he laughed. “I’m going for the Oscar.”

Howard said he hoped to take over for Heath Ledger as the Joker in the current Batman franchise. “I’m waiting for the sequel to “The Dark Knight” … I just won’t do anything.”