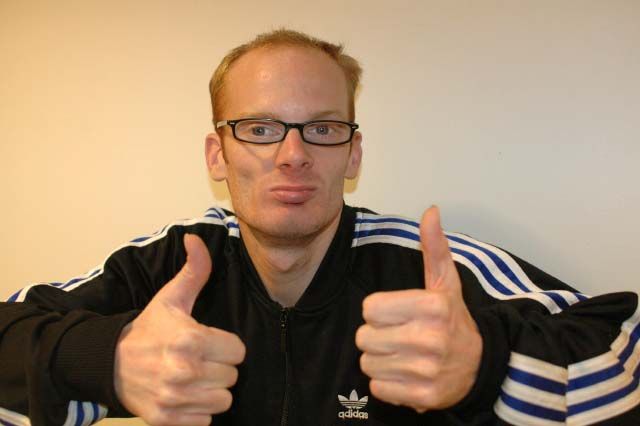 Medicated Pete stopped in to promote his Top 40 show–which airs tonight at 7pm ET on Howard101–and revealed that he planned to do impressions and talk up several tunes in character as ‘Ronnie the Limo Driver’ and ‘George Takei’:

“Implement some voices in there, you know.”

Howard asked Pete to preview his talk-up skills, but Pete stammered that he was too nervous: “Let’s just wait till tonight.”