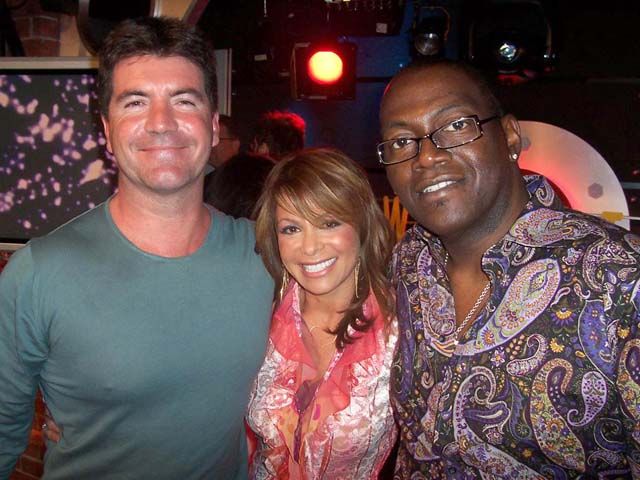 Howard looked at the free falling ‘American Idol’ ratings and offered a final assessment of the show: “That franchise is so busted and ruined.”

Howard said the show had lost the magic: “Clearly something is wrong with the show and it’s not just Ellen Degeneres…it’s just tedious and long.”

Howard said he wasn’t sure even he could save it: “If I took $50 million dollars to do ‘American idol,’ the show would still tank because there’s nothing that’s going to save that Titanic of a ship. Unless they gave the whole show over to me and let me produce it.”

Howard credited Simon Cowell for keeping the failing franchise alive for so long: “Without Simon it’s nothing. It’s absolutely nothing.”