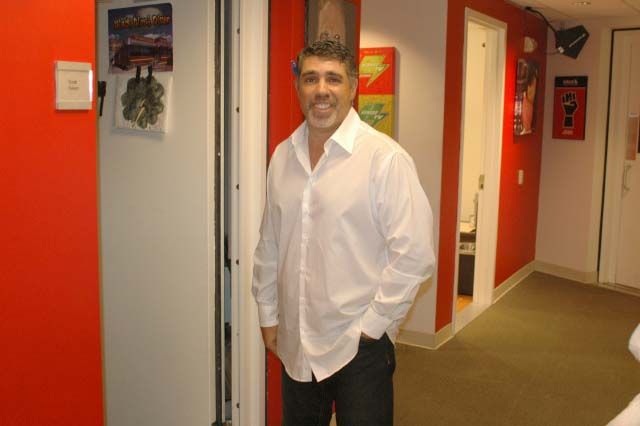 Robin said she’d also heard Gary admit to adding the apostrophe in his last name, but Gary came in to say she’d heard him wrong: “It would be a dicky thing to add shit to your name.”

Howard wondered why Gary didn’t do the opposite: “Get that apostrophe out. How bout that?”

Gary shot back: “Tell Senator D’Amato to get rid of his.”

Howard consented (“He should!”) and demanded that this Website now only spell Gary’s last name with a question mark: “Because I question that apostrophe.”