Things heat up for Ronnie and Lisa G, plus Howard lays the smack down on "American Idol" 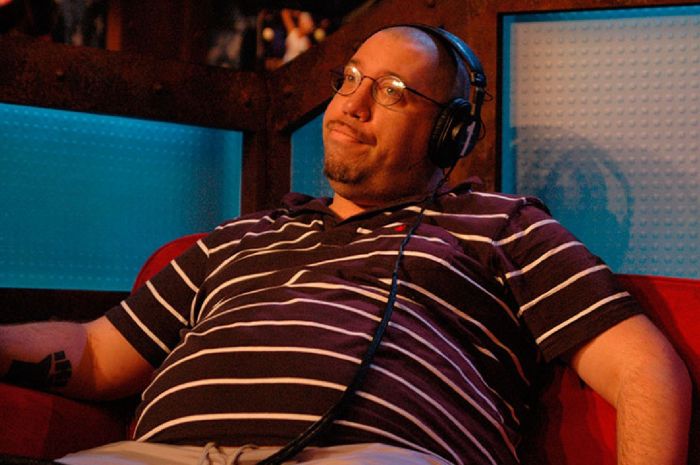 Today on the Stern Show: Howard shares his ear troubles; Robin learns how to use Twitter; Howard debates which celebrates he’ll visit while in LA; Ronnie and Lisa G take the next step; Baba Booey gets a new name; Scott DePace says he’s scared of the IQ test; Howard levels an epic attack on “American Idol”; plus High Pitch Erik gets a new job.