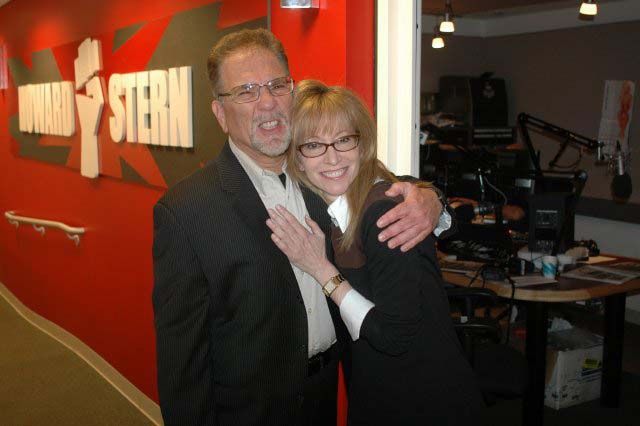 Robin said she’d listened to Ronnie the Limo Driver’s appearance on yesterday’s Wrap-Up Show and heard him admit to a crush on Lisa G. Howard confirmed it: “He told me in the car. He says, ‘Yeah. I’d like to…'”

Later, Lisa came in with the Howard100 News headlines and compared Ronnie’s romantic overtures to that of a schoolboy: “Like pulling your pigtails.”

Robin said Ronnie has a theory that Lisa likes the ‘bad boy’ in him, but Lisa just laughed it off.