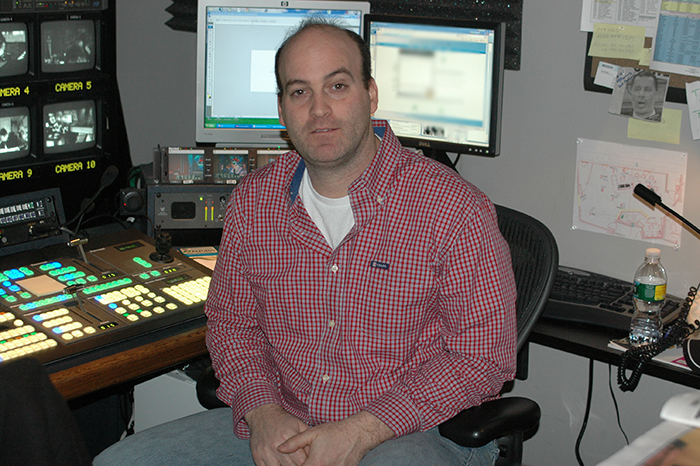 Gary came in to report that they’d contacted NYU to administer the staff-wide IQ test, but HowardTV’s Scott DePace had a problem with his intelligence being judged by a “liberal” institution.

Fred was baffled by Scott’s logic: “Let’s say that it were, how does that effect an IQ test?”

Scott explained via intercom: “Gary, I was half-joking but it is a liberal school. It’s an arts school.”