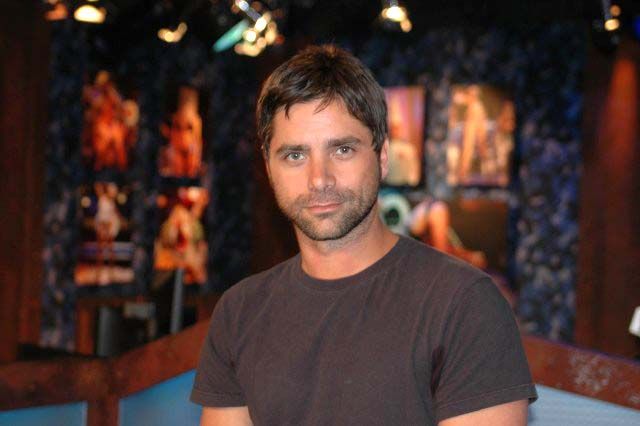 Stamos Is in bed With Another Chick

Howard said he knew John really wasn’t into Nikki when he started talking about other girls in front of her: “When I talk to you about with chicks, I make sure Beth’s not around…why is the girl who was with you at the party not your girlfriend?”

John said it wasn’t her–it was him: “There’s no problem! We hang out. We date.” Despite being in bed with Leah, John kept singing Nikki’s praises: “She’s the greatest, nicest girl I’ve met and I hope, you know, to make it work.”

Howard had John pass the phone over to Leah, the girl in his bed, and asked: “What’s his problem and why do you keep going back for more?”

Leah laughed: “I have no idea. He is making me work for it, isn’t he?”

Howard wondered if she thought she could ‘seal the deal’ with John, and Leah was confident: “Of course I can. Eventually.”

Asked if she’d marry John on the spot, Leah denied it: “He has to ask my father for permission…[but if he did that] yes, I think so. We’re both crazy.”