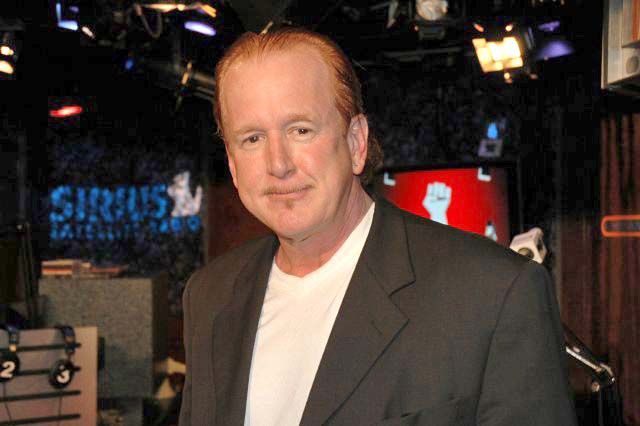 Red Peters called in to promote his new ‘Summer Song Sizzler’ album and said he hoped it was as successful as his Christmas album: “I think it sold over 25,000 downloads.”

Howard asked Red to name his most successful record, so Red noted that his first album, ‘I Laughed, I Cried, I Fudged My Undies,’ sold over 100,000 copies. Red also played a few of his favorite new parody songs, including one called ‘A Blow Job is Better than No Job.’