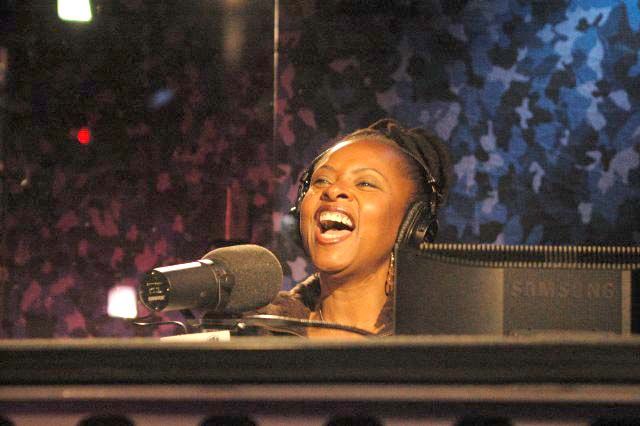 Howard told Robin he had heard that the staff was concerned by news that she was planning another charity dinner, as she tends to use them rope staffers into obligations: “Everyone’s wanting me to ask you: Would you just end it?”

Robin insisted she wasn’t forcing anyone to do anything: “If they don’t want to be involved they don’t have to be.”

Howard said he’d heard a different story. According to reports from several staffers, Robin told Sal and Richard just yesterday that they “will be” hosting a table at her next charity dinner.

JD came in to confirm the story: “I was actually worried she was going to come up to me next.”

Howard also complained that Robin had scheduled the dinner on a weeknight: “Why you keeping the staff up late on a work night? Why are you doing that?”