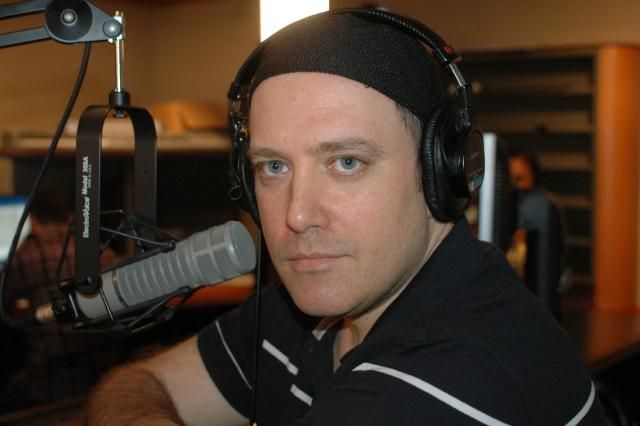 Howard started off the show noting that Benjy had shown up an hour early this morning: “So now he’s completely overboard the other way, which is fine with me.”

Benjy disputed the idea that there was ever a pattern of tardiness in the first place: “I was late maybe three or four times in 12 months.”

Howard refused to investigate Benjy’s claim: “Maybe in some weird way you want me to think about you…but I can’t take it.”

Howard repeated that he hated treating Benjy like a child: “I don’t want to have to punish you. You’re a grown man. Just be here on time.”