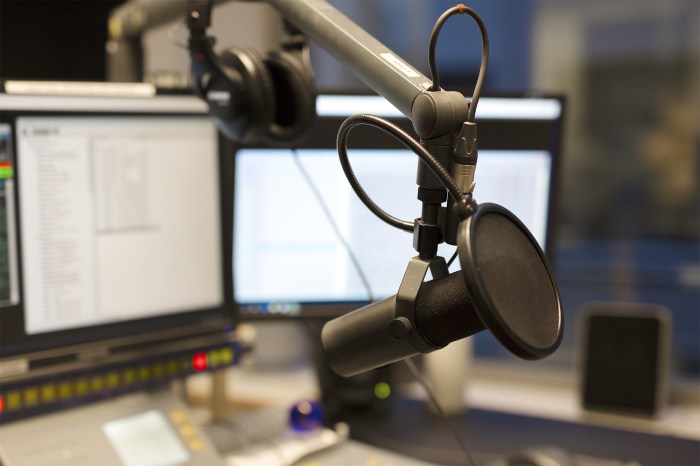 Podcasting pioneer and former MTV VJ Adam Curry called in on Monday to answer Howard’s questions about his life, career, and internet fortune.

Howard first wondered if Adam was calling from his castle.

“No, my castle’s in Europe,” Adam answered.

Adam went on to explain his $3 million castle was really just “castle-lite.” but said it did sit on 32 acres in Antwerp, Belgium. He said he earned the money from the sale of an internet advertising company during the dot-com boom. “I started that right after I left MTV and then sold it in 1999 just before the whole bubble popped. For like $450 million,” he explained.

At one point, he also invested $65,000 in AskJeeves.com and forgot about it until his lawyer called him with news of a windfall.

“That went public and all of a sudden I had $150 million,” he explained.

Adam said he now runs a profitable podcast company and had an offer for Howard.

“I know it would be a pay cut, but we would guarantee first year $100 million,” he told Howard.

Howard’s happy with his current home on satellite radio but there’s no telling what the future holds.