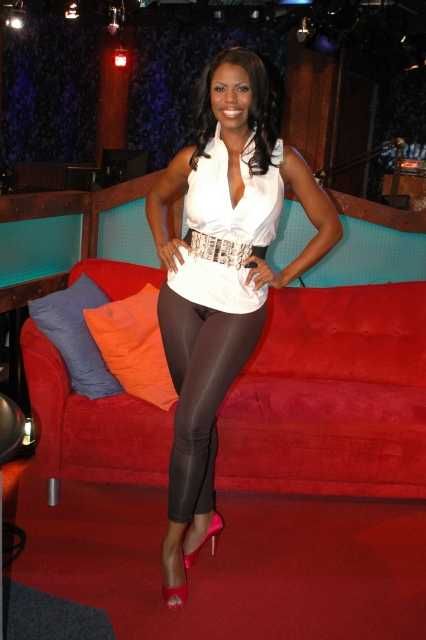 Reality TV star, Omarosa stopped by to promote her new dating show, ‘The Ultimate Merger,’ and told the crew she owed her success to her childhood in the projects: “My father’s murder served as a motivator for me.”

Howard said Omarosa’s rough-and-tumble upbringing recently surfaced during a heated on-air argument with Wendy Williams, so Omarosa explained: “I said she should get a better wig…there are times when I’m at my best and times when I’m not.”

Howard played coy (“You don’t seem so abrasive. You seem like a lovely woman. Am I missing something here?”) and played a clip of Omarosa being attacked on ‘The Bonnie Hunt Show.’

Omarosa shrugged it off: “The reason that Bonnie’s show was cancelled is because she’s wack…she’s a dull woman. I’m so happy that she’s going away.” 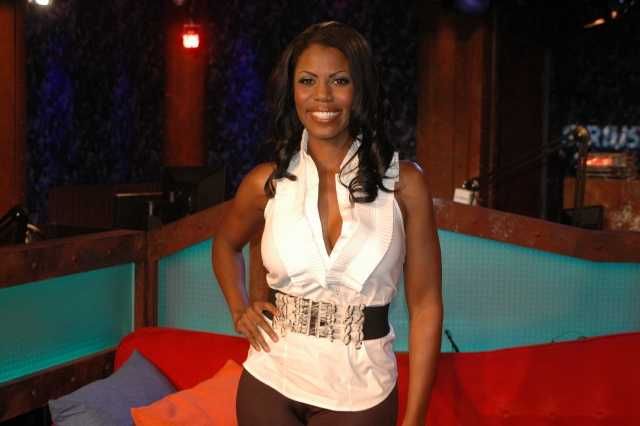 Howard asked about Omarosa’s sex life, but she balked at detail: “When I was married, my husband was very pleased.” The marriage crumbled because “he was a rock and I was a rabbit.”

Omarosa said her search for love on ‘The Ultimate Merger’ was genuine, as she sincerely believes “there are men who are attracted to very strong women.”

She said the show has finished filming (“I only made out with three guys.”), so now she’s sneaking around–and sleeping with–the winner (she has to sneak until the show finale airs): “I’m in lust.”

She Was Stabbed 7 Times 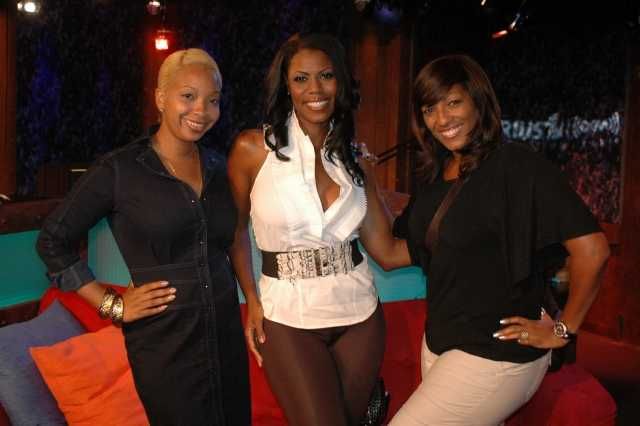 Perhaps to prove her status as a ‘very strong’ woman, Omarosa showed Howard that she’d been stabbed 7 times: “I grew up in the projects!”

She had 5 knife wounds on the arms, one by her hairline and another on her lower back. Omarosa was prouder of her chest: “These are the best breasts money can buy.”

Before she left, Ralph called in to say that Omarosa’s personality was grating, but she claimed that was the point: “The truth of the matter is I am smarter than you.”