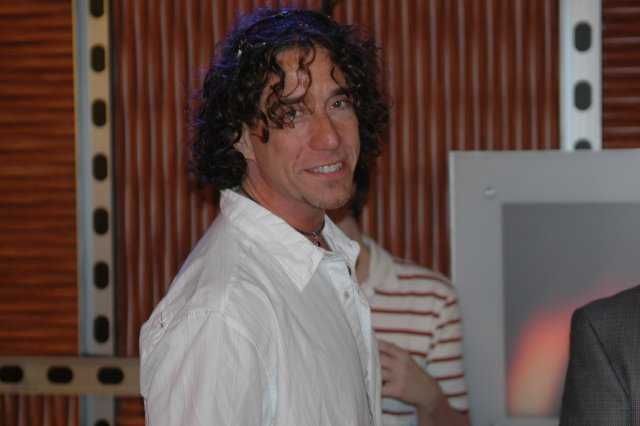 Howard told Robin that Ralph was at his apartment yesterday and reeked of garlic: “It was quite strong. I’ve never smelled him like that before.”

On top of the stink, Ralph kept coughing: “I said, ‘Get out of my house!’ Don’t come to me with a scratchy throat…who needs that?”

Later, Ralph called in to explain that he’d eaten two packages of roasted garlic before coming over. Howard asked him to stop: “Do me a favor and stay away from that shit before you see me.”

Howard said he was glad to hear the problem was only roasted garlic, as he’d feared Ralph might have been having a gastrointestinal issue: “I thought, ‘This guy has a real internal problem…if he comes in here, I’m going to pass out.'”

Robin said she’d planned to go out with Ralph last night, but had to cancel.

Howard said she’d lucked out: “If you had gone out with him last night, you would’ve died.”