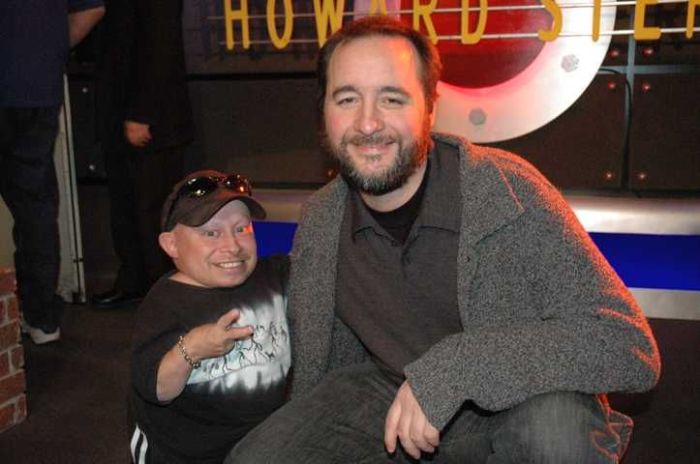 Howard said his friend Mark Cronin–a former writer/producer for Howard’s Channel 9 show and uber-successful reality TV producer–had accidentally sent him and Beth his wedding registry. In an email exchange with his assistant, Mark had written “Don’t send this to Howard Stern” and CC’d Beth. Howard thought it was ridiculous for someone as wealthy as Mark to have a wedding registry: “He sold his company for a couple hundred million dollars. He shouldn’t be registered…he should donate to charity.” When Beth replied to Mark’s email and pointed out his mistake, Mark claimed his instructions were really ‘just send it to his wife’–further angering Howard: “He probably figured Beth would go out and buy something and wouldn’t even tell me.” Robin laughed: “He’s got a fully furnished house. Nobody needs a new set of Hermes place-settings. If you want a Hermes place-setting, go get it.” Jason brought in a copy of the registry, laughing that it included a $100 spoon: “He wants two of them.”