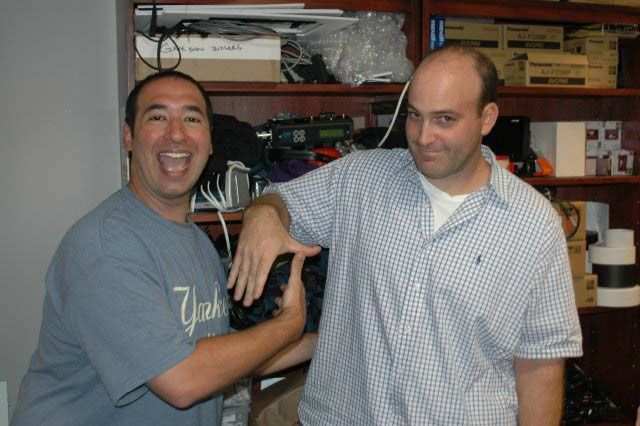 Howard reported that Scott DePace emailed him last night to complain about the phrase ‘DePace Sucks’ scrolling across his radio–what SiriusXM calls the ‘PDT display’–during the replay of yesterday’s show.

Howard told Jason–who’s in charge of the PDT–to temper himself: “I happen to agree with Scott.” Jason said the crew was debating DePace’s suckiness in the segment: “It was the crux of the conversation!”