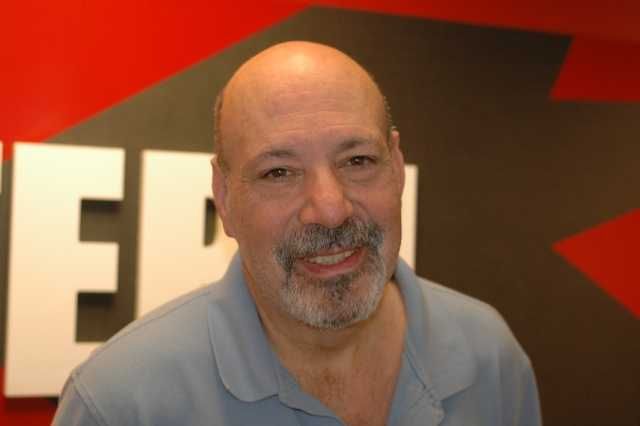 Howard asked Scott the Engineer about the curse on his family, but Scott claimed his mother was likely just full of shit: “I don’t really believe that. That I’m cursed…my sister thinks my mother was joking around.”

Scott said the ‘Black Cloud’ theory only stuck with him “because she didn’t say it once…she said it more than once.”

Howard thought it was a horrible thing to tell your children, but Scott came to his mom’s defense, saying she seemed to have proof–tragedy runs in the family: “It wasn’t our immediate family. It was her sisters, her parents–everybody around.”

Howard shook his head: “How do you think that shaped your life? I mean, look at you. You walk around like a snail. You look like you’re spineless. Like a sad sack.”