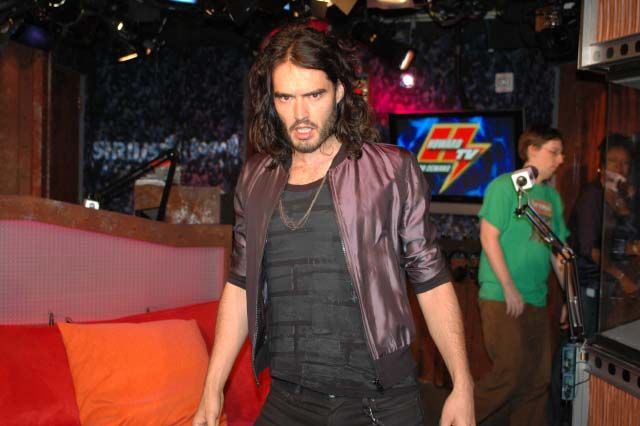 Presented with an article about an offer Sirius XM allegedly made to Russell Brand, Howard had something to say: “I like Russell. I’ve had Russell on the show. I think Russell’s a real big talent and I think he’s funny and I’d be happy to have him at Sirius. But here’s my problem: They’ve got to get guys in here who can sell subscriptions. There aren’t too many of them. I don’t even know who to tell you to get.”

Howard continued: “If Russell Brand can bring subscribers to Sirius, I would hug him and blow him because–I’ll tell you why! I want the stock to go up and I want the company to be successful…I’m all for it as long as he brings in subscribers.”

Howard thought the timing of the story was suspicious: “I’m not threatened by anybody if that was meant as a threat towards me.”