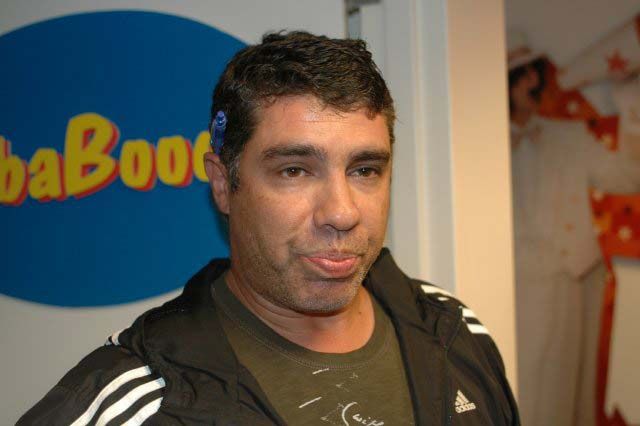 Howard said he’d sat down with Gary’s ‘They Call Me Baba Booey’ manuscript after the guys left: “There’s a lot of stuff about me. It’s more than just three chapters.”

Howard hoped the book would focus more on Gary–and not the show: “Something bothered me about the book but I’m not sure what it is.”

Gary said he planned to expand several sections, including Howard’s favorite–a chapter about Gary’s mother: “This is a really early draft.”