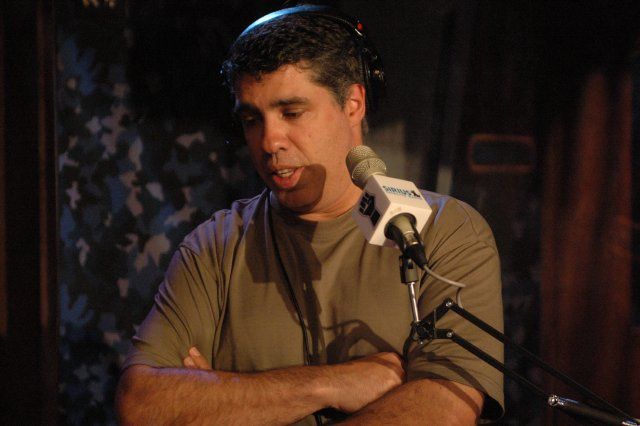 Howard revealed that Gary Dell’Abate had called him over the break to confess how nervous he was about the staff-wide I.Q. test.

Gary came in to say the really surprising part of the conversation was Howard asking a follow-up question after Gary had said he wasn’t feeling well: “Which is weird, because he usually says, ‘Oh that’s too bad’ and hangs up.”

Howard joked that Gary was right to be nervous: “I feel like a genius after I get off the phone with him.”

Ronnie Has a C-ck in His Mouth