Howard says Beth's outfit for girl's night will be for the guys. 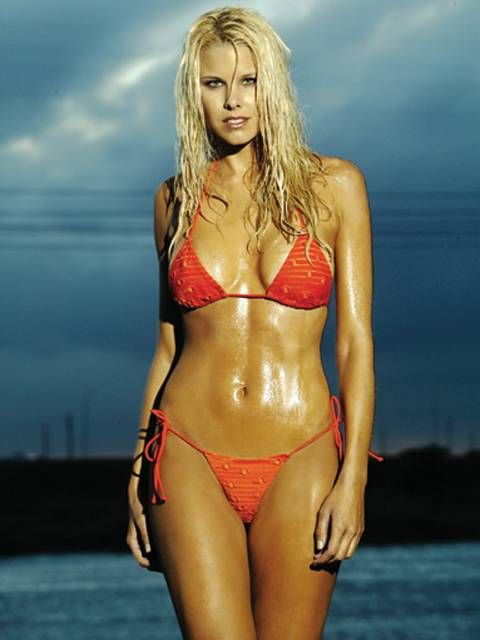 Early in the show, Howard said Beth stopped by his home office on her way out last night to show off her outfit–Howard knew guys were going to hit on her all night: “That’s exactly what’s going to happen. She’s going to go to a restaurant and guys are going to send over drinks…I know what goes on. I get it.” Robin said a girls-night-out wasn’t all about male attention: “Women do have fun in the company of other women.” Howard said he’d rather they have said fun in his apartment.