Wack Packer reportedly scores an offer to appear on "Fringe" 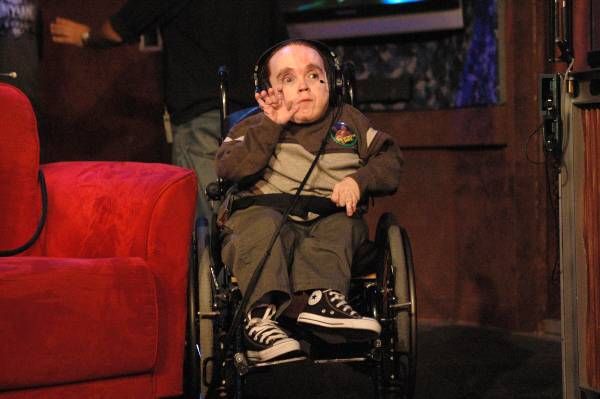 Howard got Eric the Actor on the line to discuss an offer made by the “Fringe” casting director through Howard’s agent.

“It seems they’ve got a part for you,” Howard said.

The news solidified Eric’s opinion of Johnny Fratto. “Your agent’s looking better than mine,” he said.

Howard was thrilled for the Wack Packer. “A major show! That’s Fox, little man!” he said.

Eric, however, was less enthused.