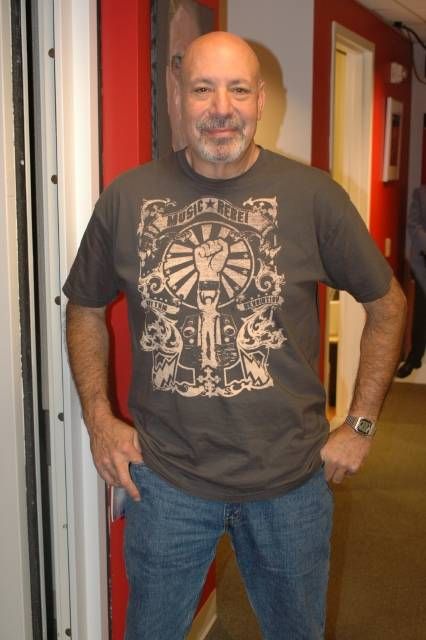 After Howard played a single recorded by his second cousin–a member of a Canadian pop group called The Hoof & The Heel–he learned that Scott the Engineer was complaining in the hall.

Scott came in to say he wasn’t–as reported–upset his son’s band wasn’t getting the same airplay: “I was goofing…to see how fast Jason or somebody runs in here and tell you that I was bitching.”

Jon Hein thought there was some truth in the joke: “But the fact that you said it means that maybe there’s something [to it].”

Scott denied it: “I’m not angry at all.”