Howard surveys the bets riding on the scores 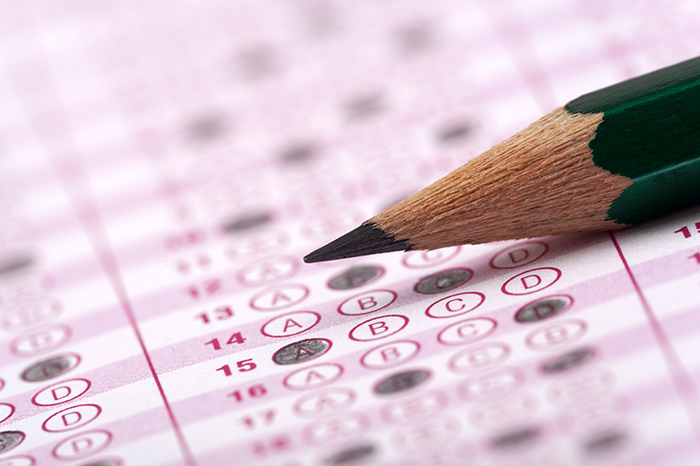 Early in the show on Monday, Gary Dell’Abate told Howard he was wrong to worry about the staff I.Q. test. “I nailed the spatial stuff … the only part that might have been an issue is the definitions,” he said. 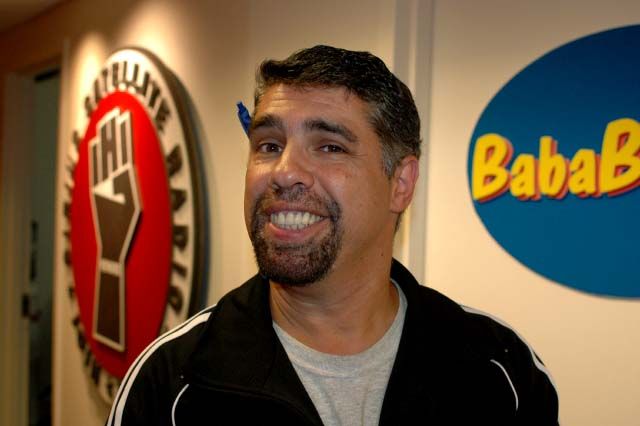 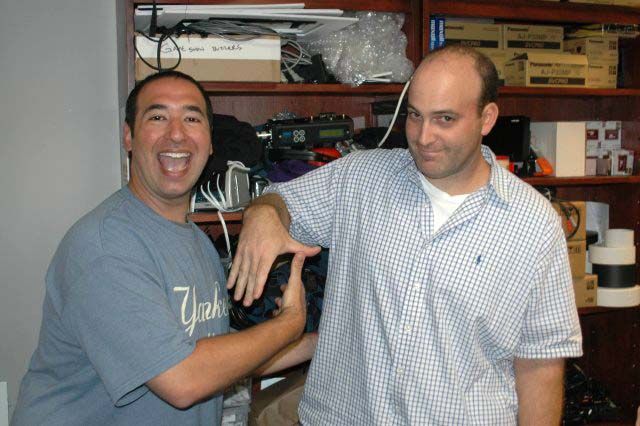