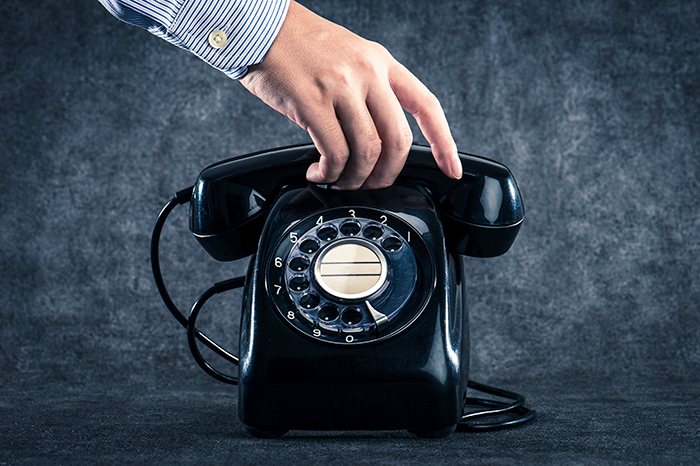 Jon Favreau called in to recap Comic Con, saying he was there to promote his current project, “Cowboys & Aliens.”

Jon said he’d managed to get Harrison Ford, one of the film’s stars, to make an appearance at the “Cowboys & Aliens” panel but never could’ve guessed the fervor his presence would spark. Before the panel, some guy reportedly stabbed another over a seat, causing a panic backstage. “At Comic Con, people are walking around with broadswords. You don’t know what it was,” he said.

Jon said Harrison’s role in “Star Wars” made him something of a God at Comic-Con. When Harrison walked onto the panel’s stage, the crowd exploded: “For 5 minutes, there was a standing ovation for the guy.”

Jon shrugged that asses might be more important than we know: “Maybe they unlock the secrets of the human race.”

Howard commended Jon for refusing to film “Cowboys & Aliens” in 3D, so Jon said the film would be something of a 2D oasis in 2011: “We’re the only big movie next summer [not filmed in 3D] … I don’t think it needed to be 3D after some tests.”

Jon added that Steven Spielberg, one of the film’s producers, also recommended he turn down the studio’s 3D money.