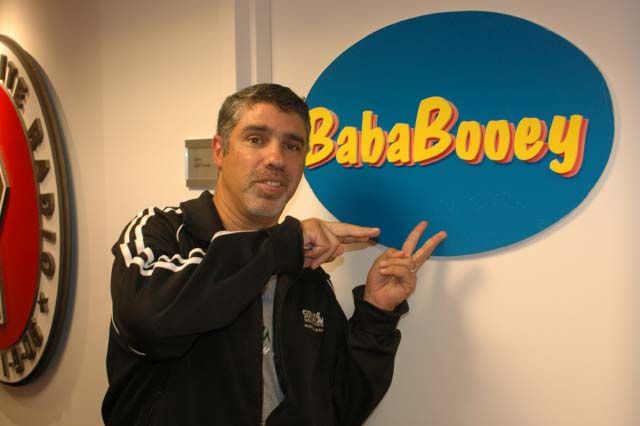 Howard noted that today marked the 20th anniversary of the time Gary mistakenly referred to one of his favorite cartoon characters as “Baba Booey” instead of “Baba Looey.”

Howard explained how Gary never believed the ribbing would last–that fateful morning he predicted: “This’ll be over by 8:30.” Sal came in to say he was hosting a Baba Booey anniversary special tonight (7pm ET on Howard 101) and told Howard how difficult it was sifting through the show’s database of 200+ Baba Booey parody songs to select music for the show.