The Eric the Actor Tapes Pay Off 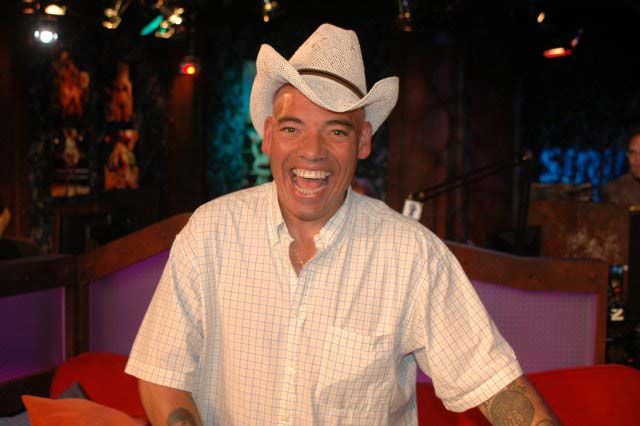 The only staffers left for the second round were Jim McClure, Brian Phelan and Jason.

2. Which future wack-packer was first discovered in line at a signing for ‘Miss America’? Jason knew it was Crackhead Bob.