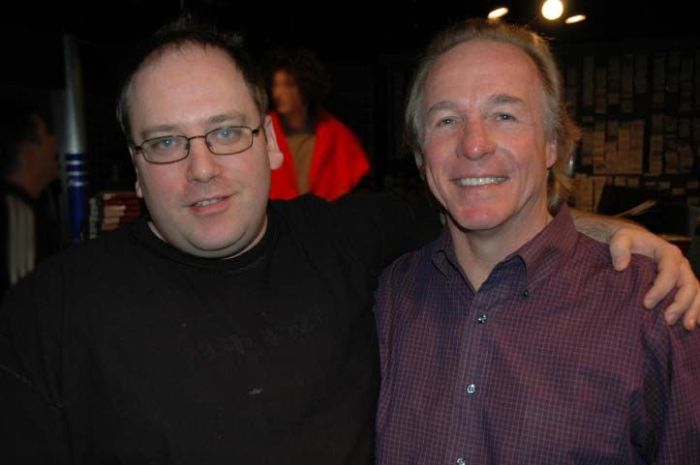 Howard played a few clips from last night’s episode of ‘Jackie’s Joke Hunt,’ explaining that the ‘Jackie’s Turn’ episode focused on the reasons why Jackie ‘left’ the show (according to Jackie).

Howard stopped the first clip almost immediately to take issue with Jackie’s repeated references to the “they” he claimed were responsible for changes to the show: “He can never say my name…it’s me. I’m the one who decided to put Benjy in the studio.”

In the clip, Jackie said Benjy’s presence was disruptive to the show’s perfectly-tuned machine: “It was like putting an extra guitar player next to Paul McCartney.”

Howard laughed at Jackie’s bias: “The perfect rhythm and the perfect everything–according to him. Maybe I didn’t think so.”

Howard sarcastically pretended to be baffled by his (or ‘their’ in Jackie-speak) decision: “Why would you want more funny people working on the show?”

Howard wished Jackie would just move on–Jackie has returned to the ‘Why I Left’ well over and over: “This is 12 years later and he’s still rapping about this. It’s enough.”

Howard said he’d actually gone to bat for Jackie during his negotiations, encouraging the station’s managers to have one last conversation–to make a second offer: “I felt bad for him. I knew he was committing career suicide…but when it comes to common sense…”

In yet another clip, Jackie claimed his only mode of negotiation was staying home–a plan that backfired when “they” never called. Howard laughed: “We tried to negotiate with him. He turned it down twice…I mean, c’mon.”

Robin said good riddance: “You know what? It’s more fun without him. That’s it. People just get along better here. Nobody’s at odds. Everybody really wants to be here and everybody has a good time.” 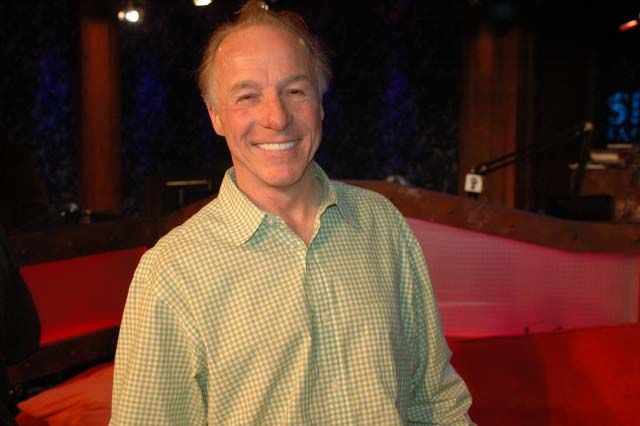 Baffled by the inaccuracies in Jackie’s account, Howard repeated his mantra, the one true rule of broadcasting–a piece of advice he’d offered Jackie way back when, but Jackie had ignored: “If you want to become a great broadcaster, you have to come clean and be honest.”