Whoops, we forgot the vagina 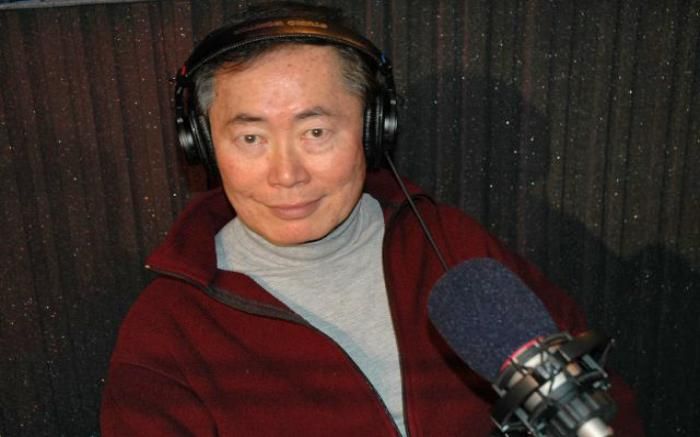 Today on the Stern Show: George Takei joins the show inspires Howard to create a very gay musical; Fake Arnold reverses his position on gay marriage; Riley Martin is all riled up about something; is Bobo as smart as Sal; Howard takes issue with ‘Jackie’s Turn’; plus the crew discovers something’s missing on their RealDoll.