Robin Hangs With the Kardashians

Howard Has No Remnants 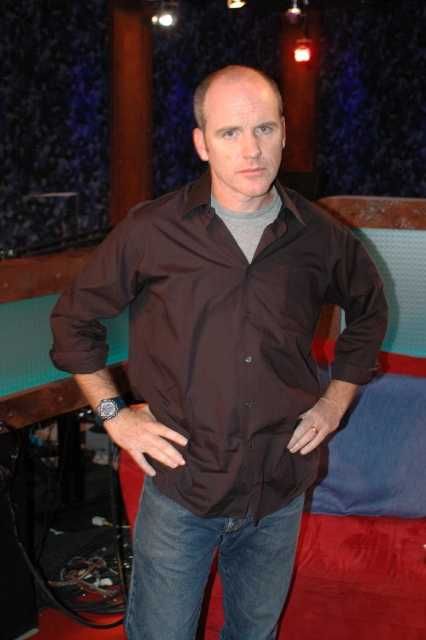 Howard couldn’t imagine making the time: “It’s going to be more than an hour of my time…I sit down and go, ‘I could do anything else in the world right now or write Greg’s foreword.’ And I don’t know–Greg’s foreword is nowhere near [the top of the list].”

Howard also doubted whether he was the right guy to pen the book’s first pages: “I don’t really know Greg all that well.”