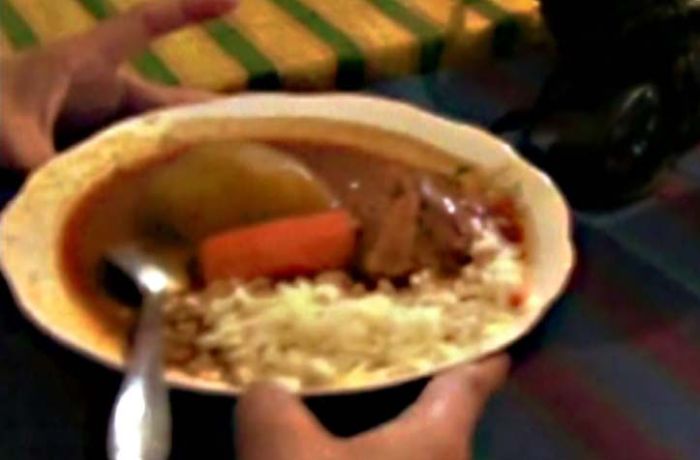 Howard started the show asking Robin about reports of a camera crew following her around at a NYC farmer’s market, so Robin explain: “I’m taking some cooking lessons and putting them on film.”

Howard warned Robin not to become a ‘reality star,’ as he’s tired of asking the same question after every dinner invitation: “Is there going to be a camera crew there or is it going to be a regular evening?”