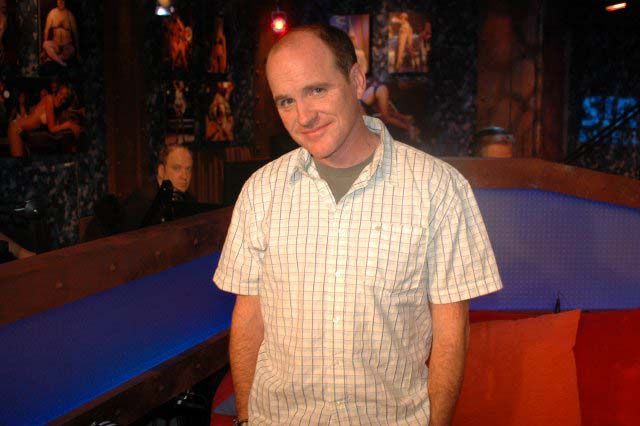 Greg Fitzsimmons called in to say Howard had no right to complain about writing a foreword for his book: “You put yourself on the hook. I sent you a note with an option. There wasn’t an f’ing gun to your head.” Howard apologized for his spinelessness: “I didn’t want to disappoint you. You’re a friend. You’re a nice guy.”

Howard said ‘a real man’ would’ve called Greg off the air and declined: “I’m the opposite of that. I’m very childish. I tantrum.” Even though he’d apologized for his rants, Howard insisted he’d actually done Greg a favor: “No one gave a shit about your book. But now they do because I’ve been carrying on about it.”

Greg shrugged: “I never once said, ‘Hey, where’s the [foreword]’…don’t write the thing. I don’t want you to.” Greg then floated the idea of just printing Howard’s rants as the foreword–and Howard jumped at the idea, telling the staff to send Greg transcripts: “Consider it done.” Greg thought it’d be perfect: “Me being shit on is exactly what the book is about.”