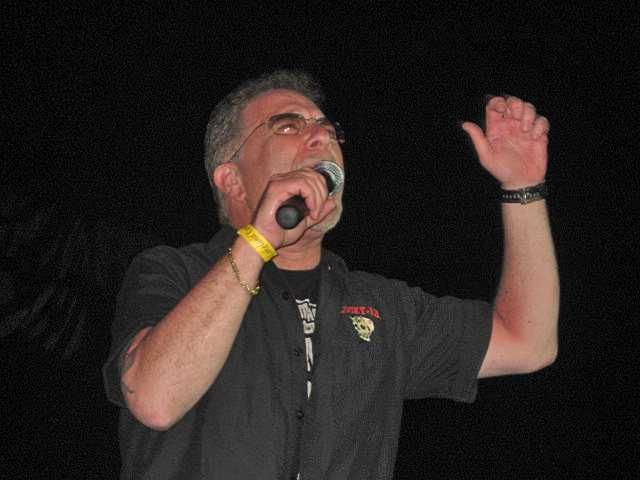 Howard played some clips of Ronnie the Limo Driver presenting at the Exotic Dancer Awards recently and complained that Ronnie was a poor representative of the show: “Ronnie’s really not from The Howard Stern Show.” Ronnie came in to defend the attacks on the comedically bad ‘jokes’ he’d made before presenting an award: “I was wasted [but] I wasn’t wasted-wasted.” Howard thought Ronnie had found yet another persona: “This is stand-up comedy Ronnie…Ronnie Dangerfield.” 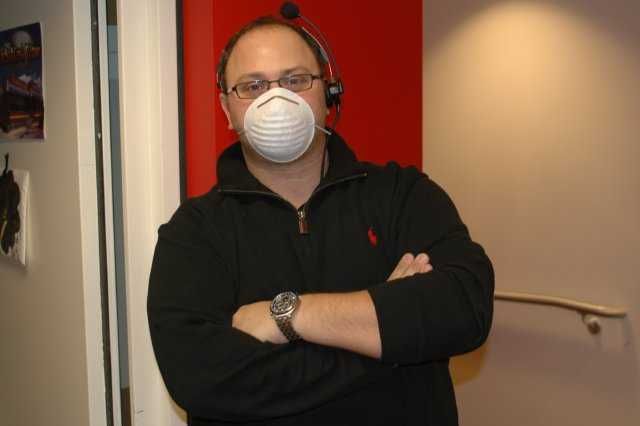 Ronnie said Gange had been hacking and coughing the entire trip–when he wasn’t eating–HowardTV’s Doug Goodstein echoed the complaint: “My office is right next to him and the walls shake when he has his cough thing. I don’t know. I think he’s just prone to upper-respiratory problems.” Gange called in to confirm the respiratory issues and to deny poor eating habits: “I eat relatively well…it’s not like I’m eating crazy stuff all the time.” 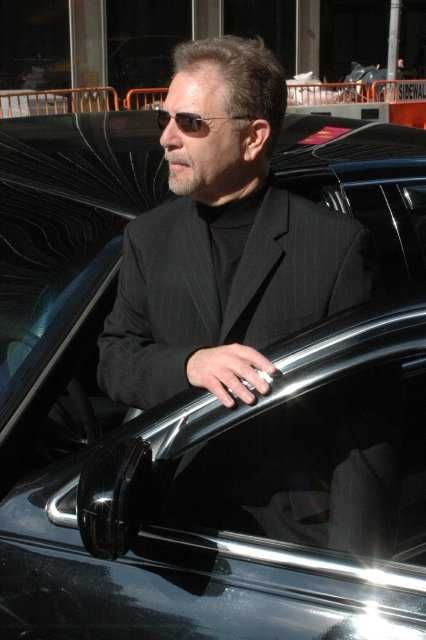 Howard noted that Ronnie was wearing some uncharacteristically dark sunglasses on yesterday’s Wrap-Up Show, so Ronnie explained that he’d gone outside and had to run back in: “They bothered everyone for some reason.” Howard laughed at Ronnie for having separate indoor and outdoor sunglasses: “Ronnie was outside looking at the eclipse?”