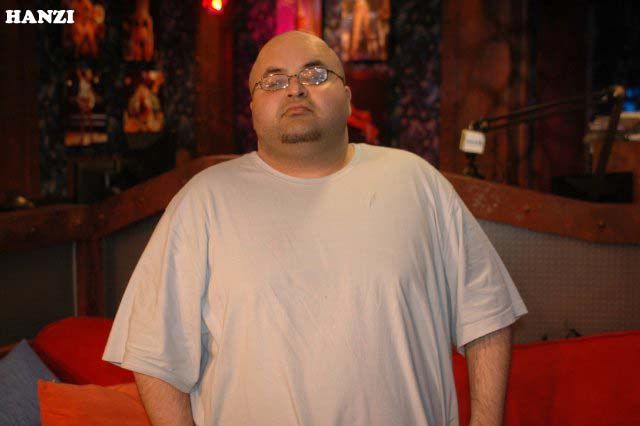 An agitated Hanzi called in take issue with something Gary said last week: “Gary over-exaggerated the email…you guys refer to me as a wackpacker [but] I don’t get free shit. I don’t get to go to free events.”

Robin said that wasn’t part of the deal: “Not all wackpackers get free crap.”

Howard thought Hanzi was taking the show too seriously: “You want advice? Don’t listen to this show anymore. It’s too much for you. You’re living it.”

Hanzi finally got out that he wanted to represent the show at red carpet events–in Eric the Midget’s stead–but Howard didn’t think he’d make much of a replacement: “You would have a breakdown on the red carpet. Look how volatile you are. You’d jump out a window.”

Howard then floated an idea for a Hanzi-hosted special on Howard101, hoping the airtime could release tension and relieve his anxiety.