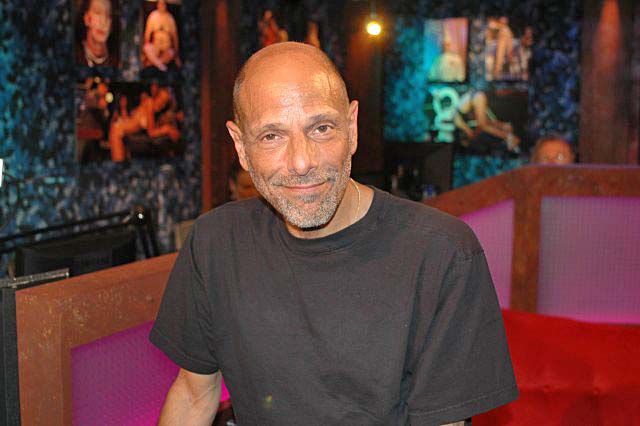 Howard started off the show marking the death of comedian–and frequent Stern show guest–Robert Schimmel: “He would come on and be so terrific on our show…it was hysterical.”

Bob even won over Hollywood after telling a story about wooing his daughter’s best friend while he was hospitalized with cancer, and his wife was in the other room: “I got a call from Paramount–it was Paramount? One of them. UPN? Something or other…they wanted to know if I would produce Bob’s show. A sitcom.”

The studio’s attempts to Hollywood-ize Bob’s story ruined the deal: “Too many cooks for me. The way I wanted to present Bob was a lot darker.”

Howard wished he’d contacted Bob after his last time on the show: “I felt like it was the last time I was going to see him…[but] I tend to see people as a burden…I talk myself out of picking up the phone.”

Before moving on, Howard addressed the recently departed: “Bob, we’re going to miss you. You were a great, great guest. I’m going to miss seeing you walk through those doors.”