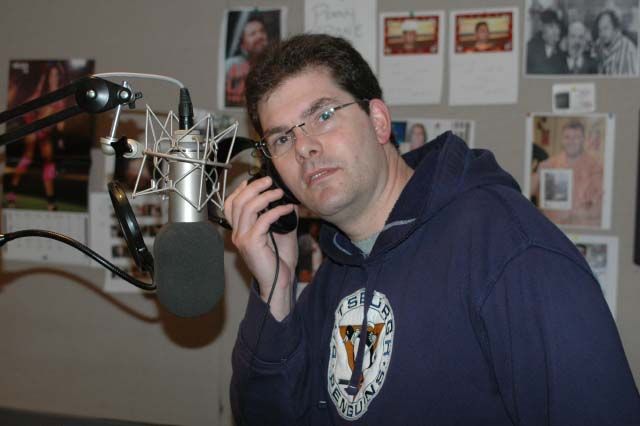 Howard said his guests tomorrow were a few “fresh off the boat” Russian models–they’ll be the control variable in an experiment designed to test the theory “that I’m an ugly dog and they [the staff] could pick up more women if the playing field were even.”

Howard then began recruiting competitors–Jon Hein was the only holdout: “I won’t win. Russian women? They just don’t work for me.”

Robin was surprised: “He has a history with Russian women?!”

Howard explained that there would be several rounds of competition. In each round, the competitors will take 90-second turns talking with the same girl.

The girl will then choose who she’d most like to date.

To ensure said “level playing field,” nobody will be allowed to discuss their profession.

Will was the first to talk trash, saying he’d easily beat Howard: “An old fossil like you? Of course.” 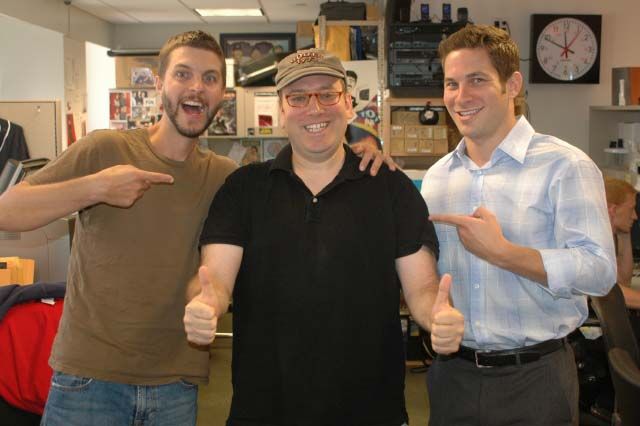 Howard said he’d take on Benjy, Scott the Engineer and Ronnie in the first round. In the second, he’ll take on Sal and JD: “If I lose to JD, I’m jumping out the window. You have no personality.”

Howard thought the third round’s competitors should be Will and Jared, as they’re the prettiest staffers–and the truest test: “Will’s a real competitor because he’s got looks. That’s a guy I want to take on…if I could beat those guys? That would be awesome.”

Robin thought Howard would fail in the third round: “Aside from Will’s horrible personality, he’s gorgeous.” Sal agreed: “You better wave a black Am-Ex in front of those girls…Jared’s like a diamond ring to these girls. He doesn’t need to speak or do anything.” Howard said he’d be happy if he could beat just one of them.