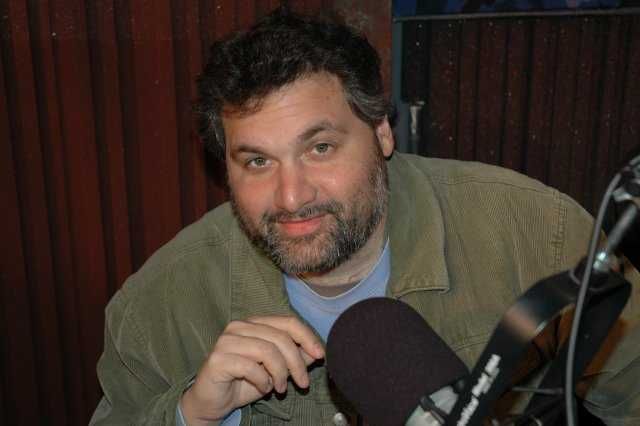 Howard announced that Artie had approached Gary about visiting the show to answer everyone’s questions: “I’m kind of curious about what he has to say but I also want him to get better.”

Robin was also hesitant–Howard considered the idea, but questioned whether it was in Artie’s best interest: “I mean, I know we’re all curious.”