Hattie Is 74 and Still Going Strong 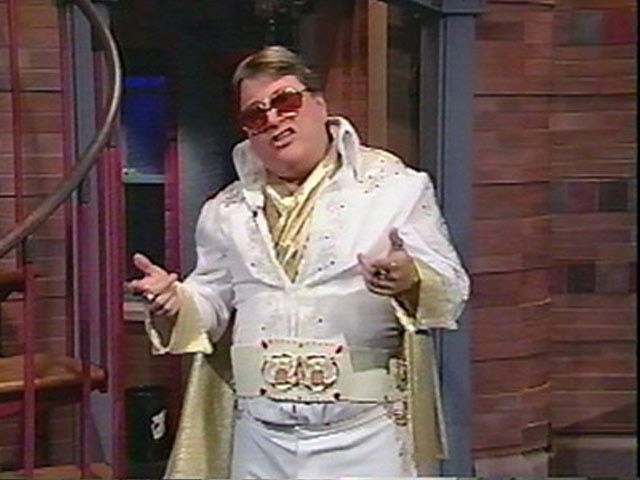 Sparked by Howard’s mock-‘Spiderman’ musical, Vinnie Favale called in to recommend the Broadway show, ‘Next to Normal.’

Vinnie then tried to recommend Green Day’s ‘American Idiot’ stage adaptation, leading Howard to wonder why the band was willing to profit off their hits on Broadway–but not play them in his studio.