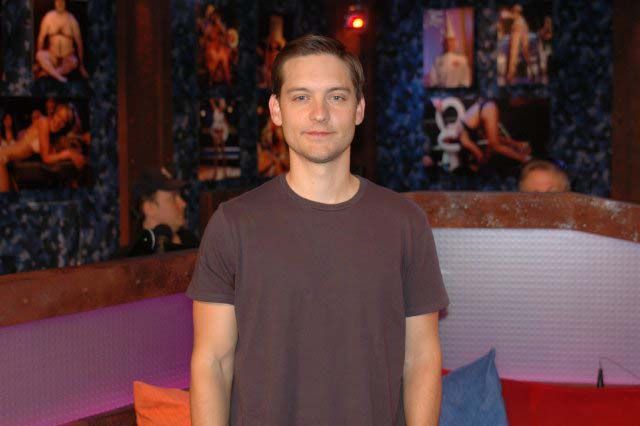 After Robin commented on the attractive star of Broadway’s ‘Spiderman,’ Howard said he was as interested as expected: “They finally put Spiderman in something I won’t go see.”

Howard then listened to one of the musical’s Bono-penned songs and shrugged: “I have no idea what Spiderman’s singing about and, you know, he sounds like a wuss.”

Howard stopped the song after less than a minute: “I’m not going to make anyone suffer through that.”

An Update on Richard Christy