An Update on Richard Christy 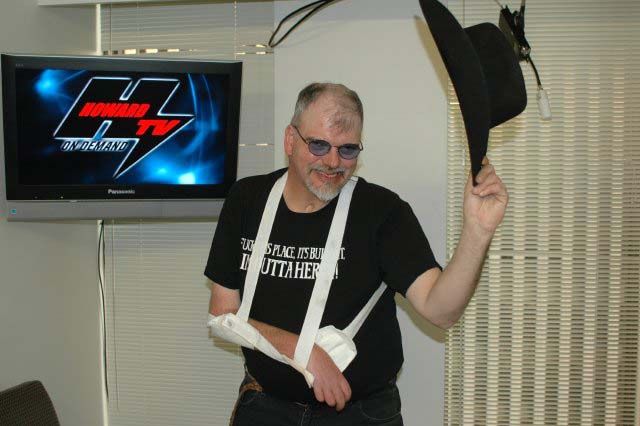 Jeff the Drunk called in to ask for money, but Howard had a question of his own: “What is it about you that likes asking for a handout?”

Jeff said he wasn’t sure, so Howard tried to break through his confusion: “Jeff, all I’m saying is you’re better than this. I believe in you…you don’t need to spend the rest of your life asking me for $711.”

Howard continued: “I’m an optimist. I say Jeff can change.”