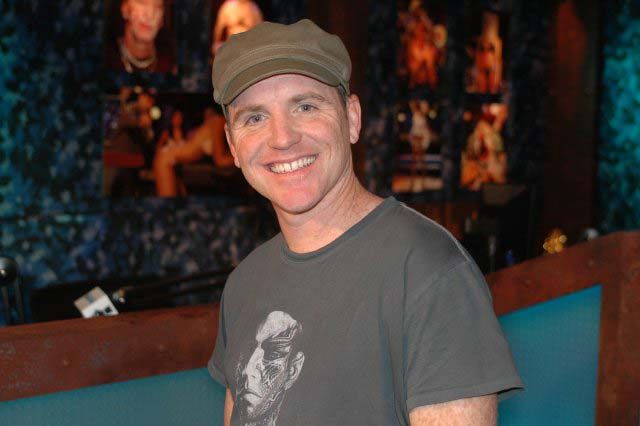 Howard started off the show saying he’d written a 5-page forward for Greg Fitzsimmons’ book last night–and edited it down to a single page. Howard read the foreword in full, which started: “As I’m writing this, I have a gun in my mouth.”

Howard included his favorite line from yesterday’s efforts to compose the foreword on-air, including “There aren’t many people I would almost invite to my house” and “Greg is just like sunshine.” Howard said he wouldn’t do the same favor for Gary and his book, but promised to promote it as much as possible: “I will help Gary sell a whole lot more books than Greg.” Howard then declared himself officially out of the “foreword business”–all requests will be denied for the rest of time: “I will never ever say yes again–to anyone.” Jeff Probst might get the job next time, as a foreword he written in Howard’s voice made quite an impression: “It wasn’t bad!”

Howard is Also Done With Marathons

Gary vs. Ralph Carries Over