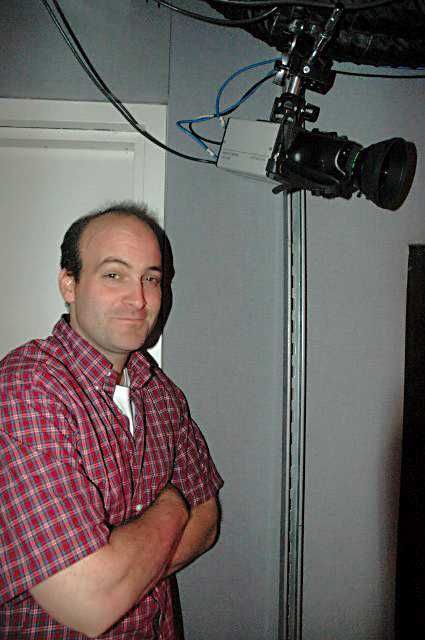 Howard started off the show noting that Scott DePace talked about charging Gary $500 for rights to the photo he wanted to use in his book: “The only reason [Scott was] on that set is because of me…you ask my permission if you can take a picture…don’t bring a camera around. I’m telling you.”

Scott said he was just trying to give Gary a hard time: “You know I never wanted a damn cent for this picture.”

Howard snapped: “I know that. I’m just telling you for [the] future, don’t think you own a picture of me.”

Howard later extended his photo ownership to the photos Doug Goodstein snaps of each month’s Miss Howard TV: “I own those pictures too…I’m putting you and everyone else on this program on notice. Pictures are all mine.”

Howard said he retained photo rights to the back office: “Don’t take pictures of my goddamn life and think you own them.”

The ‘Howard Or…’ Game: Michael Richards