The Naked Cowboy Is Litigious 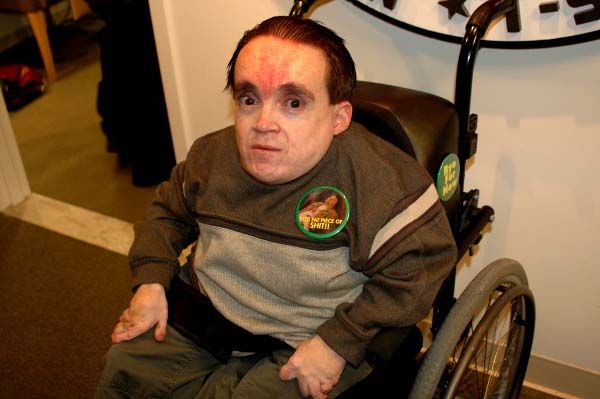 Howard played some voicemails Eric the Midget left on the show’s answering machine–in one, Eric demanded that he be allowed to promote his upcoming appearance on ‘Fringe’, something he can’t do when Howard won’t take his calls: “That’s not cool. It’s pissing me off.”

Robin thought Eric was starting to act entitled: “You get more appearances on this show than many famous people.” After listening to audio of Eric’s ‘Fringe’ cameo, Howard joked: “You’re like mini-Brando in that scene. Very impressive.” Eric missed the sarcasm: “Thank you.” Eric later hoped to parlay the cameo into his own show: “What I really would like to do is get a reality show on TLC, with all the other little people shows they have, called ‘Little Actor, Big Roles.'”

Robin laughed: “But you’re not an actor.”

What’s Taller Than Eric the Midget? 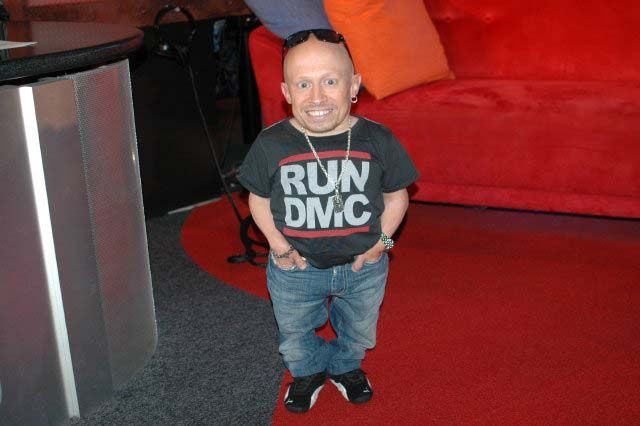 Gary presented Howard with a new game: “What’s Taller than Eric the Midget?” Howard first asked after Eric’s height, so the little guy reported that he’d shrunk a little since Howard last checked (he had once told Howard he was 3’6″): “Last time I was measured 3 feet exactly.” Gary then ran Howard and Robin through a list of similarly-sized objects. Both knew R2-D2 from ‘Star Wars’, a standard toilet, and Michael Jackson’s chimp ‘Bubbles’ were taller. The stand-off continued when both correctly guessed that Verne Troyer and a New York City fire hydrant were shorter. The tie-breaker went to Robin after she guessed an average 5-year-old was taller than Eric.