Comedian passes away at the age of 44 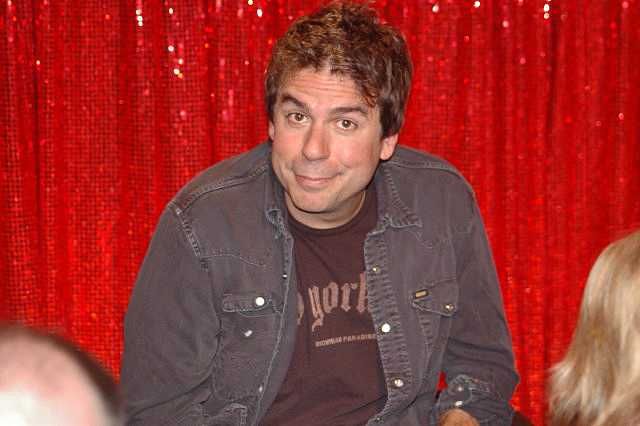 Howard started off the show mourning Greg Giraldo, a longtime friend of the show who died Wednesday at the age of 44.

Howard said he didn’t see Greg’s overdose coming and co-host Robin Quivers agreed. “You didn’t see any out of control behavior. He wasn’t even the kind of wacky guy where you were like, he must be out of control sometimes,” she said.

Howard noted that Greg left behind four children. “I feel sick for his wife and family,” he said.

Howard then played a clip of one of his favorite of Greg’s Stern Show appearances, a vicious set at the Gary Roast in which nearly every joke had people in stitches. One line, leveled at fellow roaster Lisa Lampanelli, was particularly revealing: “It’s good to see you, Lisa,” Greg said in the clip. “Usually when I’m this close to a fat chick at 7:30 in the morning it’s because I’m coming out of a blackout.”