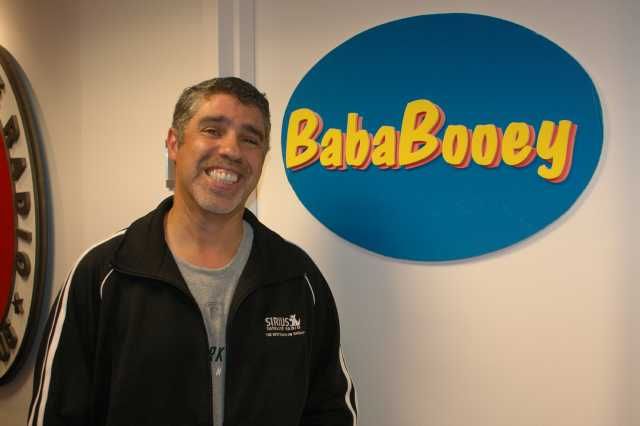 Late in the show, Howard complained that his guests yesterday–Heidi and her son Derek, Howard’s 5-year-old chess buddy–had nearly been turned away at the building’s front desk because their names hadn’t been added to the security list.

Gary came in to insist he’d added their names to the list–building security often overlooks or misspells names when searching the system: “It happens all the time.”

Howard demanded a solution (“This has got to stop.”) so Gary promised to run it upstairs: “I’ll go talk to Tim and we’ll talk to Mel.”

Howard pointed out that if Gary really had a 121-point IQ, he’d have taken the issue to Mel long ago: “Mel Karmazin told me personally he’d solve any problem I have. I have a problem.”

Ronnie the Limo Driver later promised to solve the problem himself–he’ll now personally escort any and all guests from the ground-floor lobby.

Howard hoped it would work: “I never want to hear again that my guests couldn’t get up here.”