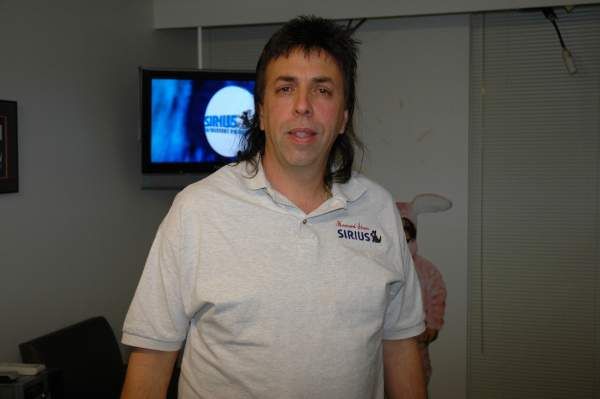 Sparked by a caller’s speculation, Sal came in to submit to an intelligence test, declaring that he had to be smarter than Bobo, a frequent caller and super-fan of the show: “He’s dumber than a pile of bullshit. He thinks a tadpole turns into a butterfly. And if he’s smarter than me, I’ll just kill myself live on the air.”

Howard asked a couple preliminary questions, like: where is Mexico? 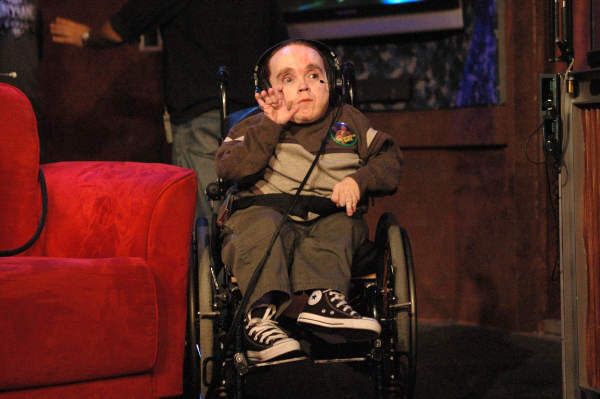 Eric the Midget, however, refused to submit to the same IQ test: “I’m not doing it. I don’t trust you people.”

Gary said that was too bad, as he had a carrot of sorts: “Something for [Eric] to do that he would’ve loved.”

Gary refused to say until Eric took the test–Ralph later called in to speculate that Eric could reprise his ‘Fringe’ role, like Richard ‘John Munch’ Belzer, on other networks: “I’d like to see his head explode on other shows.”

Howard agreed: “Would you go on New Year’s Rockin’ Eve–and at midnight, your head explodes?”