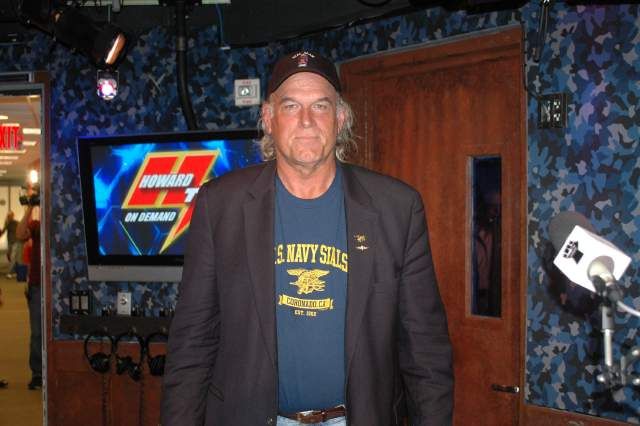 Former Minnesota Governor, Jesse Ventura stopped by to promote the second season of TruTV’s ‘Conspiracy Theories,’ so Howard asked the question on everyone’s mind: what does he think of his former employer, WWE CEO, Linda McMahon running for one of Connecticut’s US Senate seats. Jesse responded by attacking Linda’s WWE employment policy:

“They’ve been getting away with murder on taxes. They call their wrestlers ‘self employed’ so they don’t have to pay social security and the wrestler has to pay [a] 15% self-employment tax. Now how are they self employed when [they’re] signed exclusively? They can’t work for anybody else. They tell you when and where you’ll work. They tell you who you’ll work [with.] They control your life. And yet–and yet they call you an independent contractor.”

Jesse told the crew his political future wouldn’t be as part of the two, or even three party system: “I won’t support a Republican or a Democrat…I find the Tea Party to be a fraud. They’re supposed to stand up for the Constitution, and yet, amazingly, they came on the scene when Obama was elected. Where were they when Bush was violating the Constitution?”

Jesse also doubted the validity of any third party: “Any third party, if they’re going to compete, is going to have to corrupt themselves…[I’d like to] turn them [all] into political action committees. When you go into vote, there should just be a name. There should be no party affiliation under it.”

That said, Jesse would run on Ron Paul’s ticket–with one condition: “I’d have to have Ron Paul quit the Republicans and run as a complete Independent.”